ENG
The end of the Season 3
This year was the third successful season of our project. Three, if you believe the omens, for good luck. But we are not going to stop there!

We got a lot of incredible impressions, charged with energy and met the most enterprising young people in Belarus. There will be more to come! 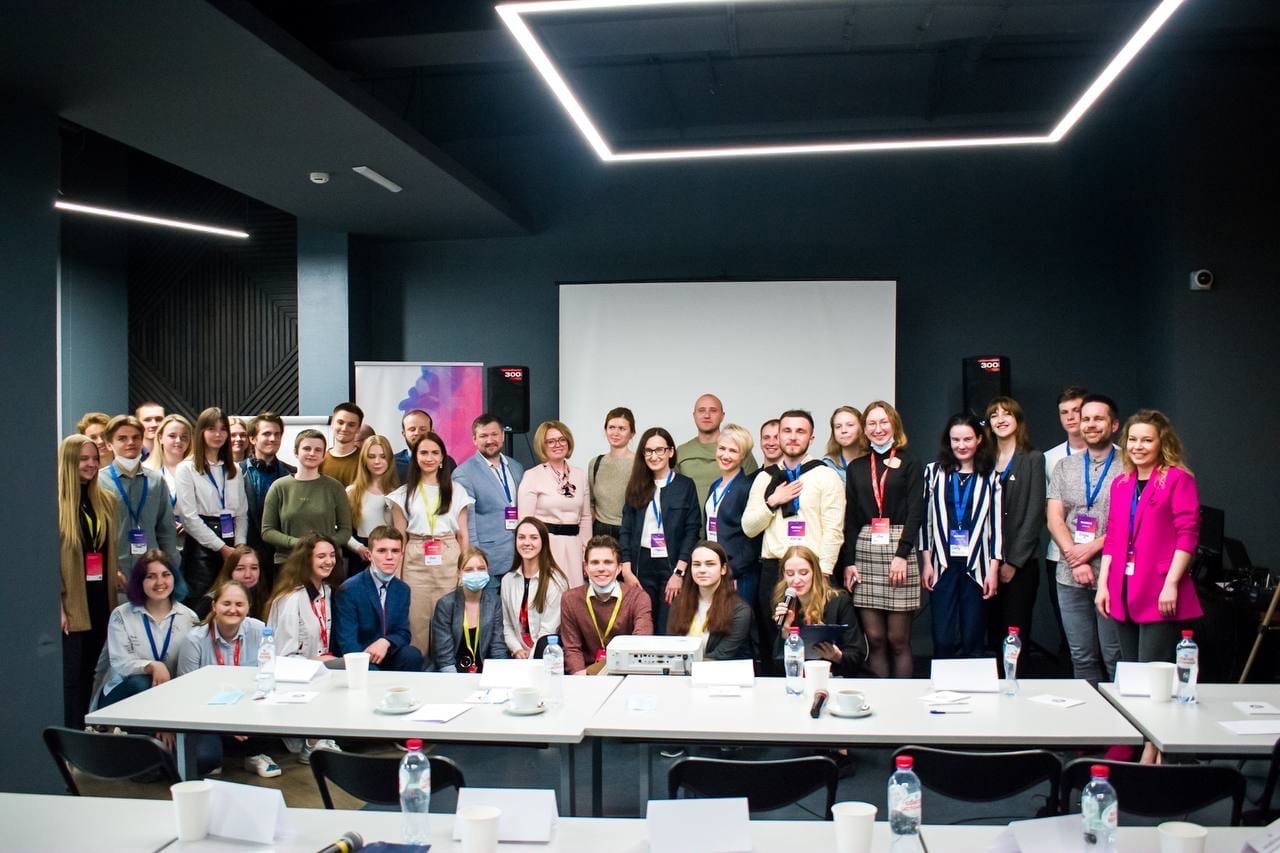 Let's recall some numbers and solemnly add them to the annals of our site. 66 projects were registered, among them:
- 22 made it to the finals,
- 14 were awarded.
- 39 mentors supported and assisted in the development of the projects.
- 14 speakers who shared their knowledge in various fields.
- 20 investors supported the startups.
- 18 partners contributed to the development of the contest and the participants' projects.
- 14 experts evaluated the projects at the finals and awarded valuable prizes to the best ones.
Who was the best? The 21 finalist projects, 7 of which were online, fought the hardest battle. The winner was deservedly the project "Smart Road" - a technology that saves electricity on uncongested roads. In the "Audience Award" category, the project "Freshwater Molluscs", which aims to grow special organisms that can be used for biotesting, snatched the victory at the last moment.
The slogan of communism was: From each according to his abilities, to each according to his needs. We believe, however, that it is not for each according to his needs, but according to his merits! What prizes did the participants earn through their abilities?
- MentorshipApp received corporate gifts from the IBA, from Kirill Voloshin 350 rubles, from Igor Evmushkov 24 hours of consulting.
- Zalik received a tracking from Yulia Bashko, a certificate from Veronika Zaitseva, and gifts from Maria Shcherbina (Atlant M)
- Coffee Sound Express self-service coffee house received from Alexey Anushkin a certificate, from Alina Lisakovich a training on crowdfunding, from Anton Kraminkin 175 rubles.
All news

You can count the number of participants and mentors, the number of speaker sessions and time spent on work, the number of finalists and prizes. But you can't put into numbers how much effort, useful information, motivation, and invaluable experience was put forth.

The season brought together a combination of online and offline formats of events, but it did not become a barrier to high results! Any problem in life is a test of your capabilities and once again StartUp Heart passed this test, becoming only better.

We would like to wish each of the participants and organizers of our project to set new goals time after time and achieve them, conquering the next summit one by one.

See you in the new season! 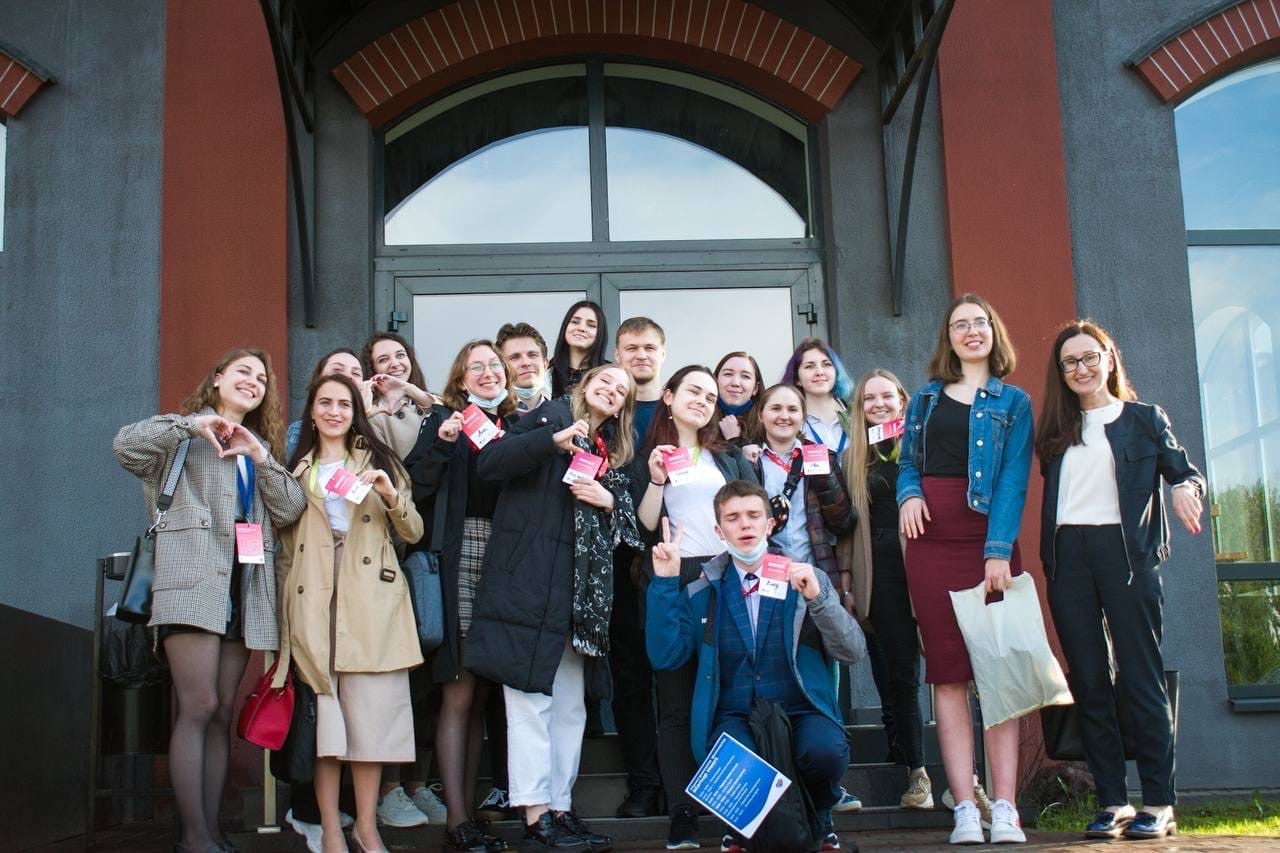 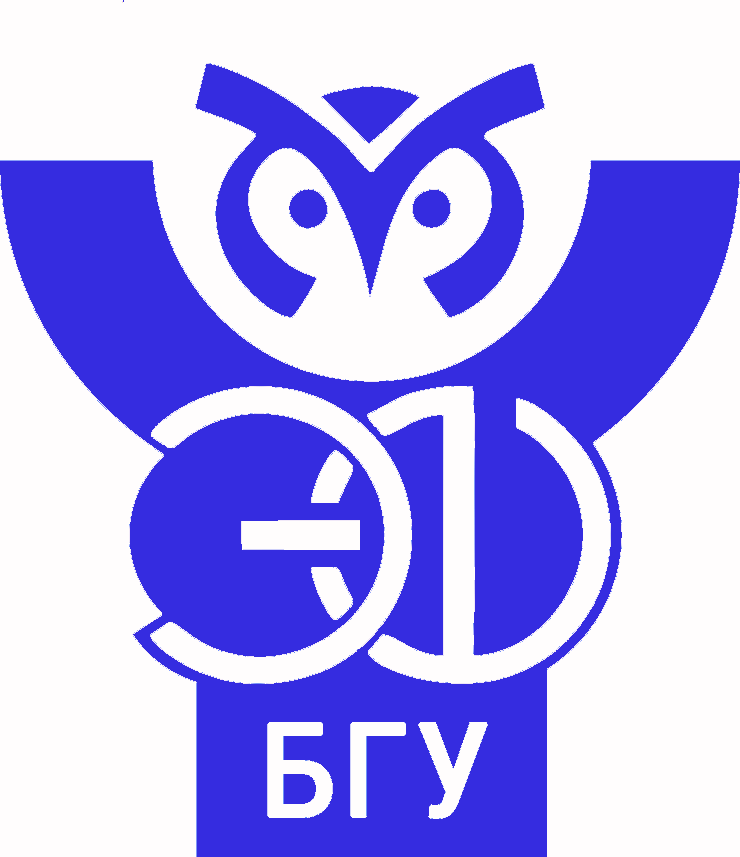 The first international youth Startup Contest, created by students of the Economics Department of BSU, where any projects both at the stage of idea and MVP can take part.
Apply
Projects
Speakers
News
Investors
Mentors
Home 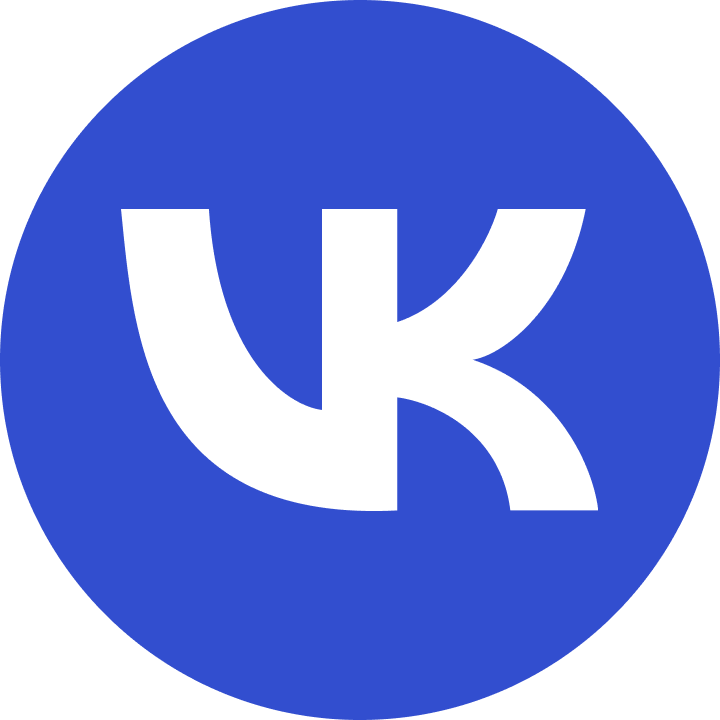